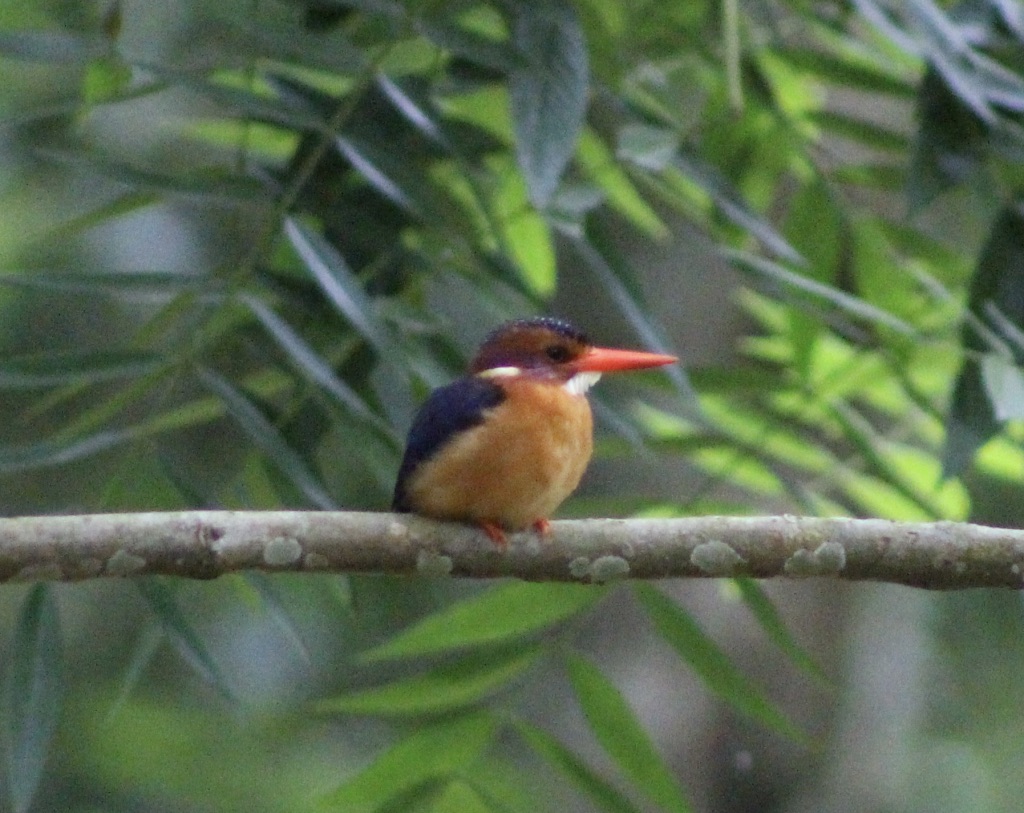 Generally birdwatching in Rwanda is an enjoyable activity because of the ease to see the birds and the short distance travelled between the protected areas. More birding is along swamps by the highways and agricultural lands in the villages. A visit to Volcanoes park, Nyungwe forest and Gishwati-Mukura park will grant the best opportunities to view some of the 27 Albertine rift endemics. There are also numerous areas for birding in Kigali area – which you can add on your list when visiting for a conference in Rwanda with limited time.

Birding in Nyungwe National park, a montane forest home to over 300 bird species will give some fantastic views of the albertine rift endemics. The birds to look out for include; Handsome francolins, Blue-headed sunbird, Rwenzori Turaco, Grauer’s swamp warbler, Rwenzori nightjar, Kivu Ground Thrush, Shelley;s Crimsonwing etc. All of these and more can be seen easily from a well-maintained network of trails with the help of the park’s expert bird guides.

Akagera national park is a savannah park which is home to about 500 bird species with rolling hills, lakes, wetland and woodlands. You have opportunities of sighting the some of the African Big 5 while on a Rwandan safari here. The park is an excellent birding site with a diversity of habitats. Look out for White-Winged Swamp Warbler, Bare faced Go-Away bird, Caruther’s Cisticola, Papyrus Gonolek, Black-headed Gonolek, Fork-tailed Drongo, Sooty Chat, African Fish Eagle, Shelleys Francolin etc. Sometimes on a game drive, you might sight some nocturnal bird species such as Verreaux’s Eagle Owl and Nightjar species.

Birding in Volcanoes national park gives you opportunities of watching some of the 17 Albertine rift endemics which can not be seen in savannah parks across the region. The park is home to about 200 bird species making it a worthily addition on your Rwanda birding safari. The birds to look out for include; Dusky Turtle dove, Rwenzori double collared Sunbird, Lagden’s bush-shrike, African long-eared owl, Strange weaver, Rwenzori batis, Rwenzori Turaco, Archer’s ground robin, Red-faced Woodland Warbler, Dusky Crimson-wing, Rwenzori apalis etc.

The small Gishwati-Mukura National Park is Rwanda’s newest and smallest national park. It has a lot of work being done on rehabilitating it after years of encroachment. The forest is surprisingly home to over 200 bird species in its smallness. The birds found here include; Grauer’s Swamp warbler, Purple-breasted Sunbird, Rwenzori Turaco, Abyssinian Ground-Thrush, Handsome Francolin, Strange weaver etc.

Because of the diversity and attraction of some species, Bird-watching in Rwanda appeals to all kinds of tourists – from the novice to the most serious of birders. Birding in Rwanda is done all year, with the migrating bird season lasting from December to February.