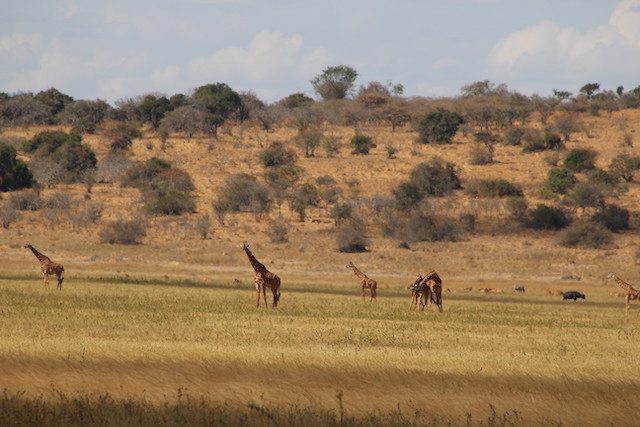 Akagera national park found in eastern Rwanda is a 2500 sq km of mainly Savannah land. The park  is named after Kagera River that flows along Rwanda’s eastern boundary. The river feeds into Lake Ihema and other smaller lakes in and around the park. The park protects an African Savannah landscape of acacia and bush, with patches of open grassland and a dozen swampy lakes. It has exceptional levels of biodiversity and forms a large protected wetland. Akagera national park is the only Savannah national park in Rwanda and the only place to sight most of the large mammals while on safari. Whereas there are forest elephants in the other parks, it is very difficult to sight them. Explore the park in the comfort of your safari vehicle while on a game drive. 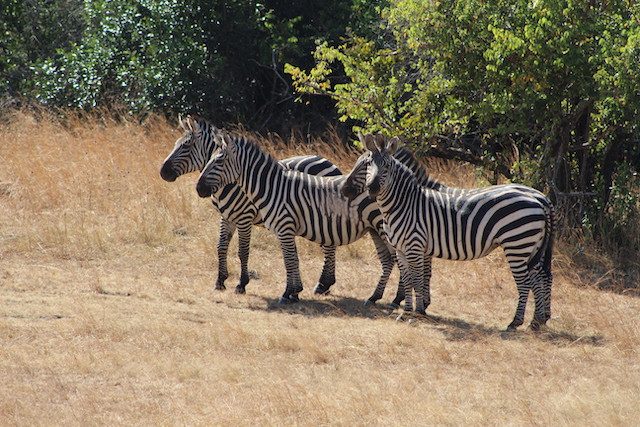 You can watch schools of hippos and crocodiles basking in the sun near lake Ihema. The common primates in Akagera national park are olive baboons, Vervet monkeys, blue monkeys and bush babies who are often seen on night drives.

Game drives in Akagera national park are done in safari vehicles starting early morning in search of the leopards, hyenas, and the recently re-introduced lions. This is because the predators prefer to hunt at night or early morning and usually go into hiding as the heat from the sun increases. Along the carnivores, enjoy the scenery of this beautiful park and several othe big mammals like Elephants, buffaloes, antelopes, Zebra and Giraffes. The landscape and beautiful wild floweres will make for good pictures for the interested photographer. 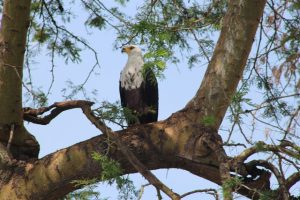 Akagera national park is a popular and Important birding area in Rwanda. Bird watching enthusiasts will find birding Akagera national park rewarding as it offers birders opportunities to sight both the endangered bird species like papyrus gonolek and shoebill and the more easily available species like weavers, egrets and several Kingfishers. Birding is done while on a game drive, nature walk with a ranger guide and on a boat safari especially on Lake Ihema. Birding on lake Ihema will accord one the pleasure of water species which are otherwise not seen while on the game drive in the Savannah grassland. Overall we highly recommend birding Akagera national park for both variety and the ease with which you see the birds. 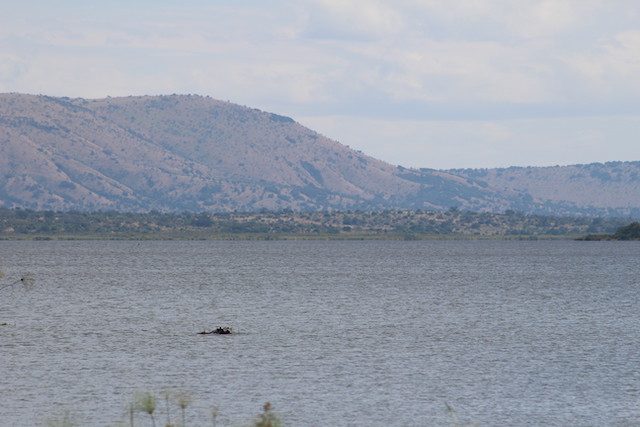 The best way to spend an afternoon in Akagera national park is to take a boat ride on Lake Ihema. Most animals are hiding under shade because of the heat from the sun as others come to the water for cooling off and drinking. In addition to a variety of water birds, you will watch schools of hippos in the water and crocodiles by the shores of the lake. There are scheduled boat trips which happen during the day but one can book for a private unscheduled boat trip at their own timing.

Experience the rural Rwandan life around the cattle keeping communities near Akagera national park. You have opportunity to observe and or participate in traditional cattle grazing, milking, traditional milk storage in calabashes for preservation. You then go through the process of converting milk into different products like traditional yogurt, ghee and lastly take part in preparing a meal with some of the ingredients from the milk products. This is an authentic cultural experience shared by the locals living adjacent to the park, they get to earn from this supplementing their agricultural income. This eventually contributes to conservation culture and wild animals in the park.

How to get to Akagera national park

You can drive from Kigali through Rwamagana town to Akagera national park (entrance is only through southern gate. Northern gate is currently used only for exit). The journey takes a total of about 2 hours to arrive at the park entrance.

There is an option of flying to the park using the services of Akagera Aviation for those not keen on the 2 hour drive.