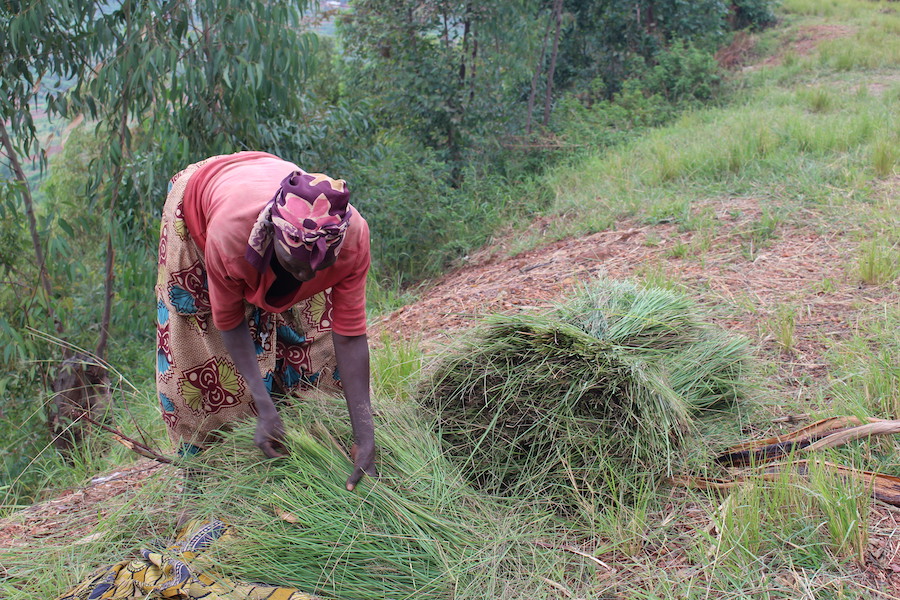 The reconciliation village experience in Rwanda is part of the ‘Unity & Reconciliation’ attempts to unify citizens and propel the nation forward as a whole. The experience is one of the projects launched by the Rwandan government in the aftermath of the 1994 genocide. In this effort, survivors of the genocide coexist with repentant ex-‘perpetrators’ of the genocide.

Bugesera, also known as Mbyo Reconciliation Village, located one hour’s drive from Kigali Capital city, is a place where offenders and victims, murderers and survivors, live side by side. Following the 1994 Rwandan genocide, neighbours massacred their neighbours destroying the Rwandan society. The genocide is also referred to as the 1994 mass slaughter of ethnic Tutsi and politically moderate Hutu individuals in Rwanda. These massacres had begun in early April 1994 and lasted about a hundred days, until the Hutu Power movement was defeated in mid-July.

About the Reconciliation Village Experience

Following the Hutu genocide against Tutsis in the 1990s, the government faced the arduous job of reconstructing and reconciling the country. One key requirement was to heal the schisms between Hutus and Tutsis, oppressors and victims. Because in the absence of this, the deep divisions would make a vindictive repeat of the Holocaust entirely plausible in the future. The country needed to move forward but at the same time, it was critical not to forget the atrocities of the genocide. What caused it to happen in the first place? And how can the country use what it has learned to avoid similar tragedies in the future?

The Justice and ‘Reconciliation’ procedure was one way the government attempted to heal communal divisions. This justice component was completed quickly and effectively thanks to the innovative ‘Gacaca’ mechanism which relied on traditional community justice mechanisms to remove the large backlog of cases and expedite justice. The chapter about ‘Unity and Reconciliation’ was tougher. How can you forget the horrors and forgive the offenders – your fellow people; especially if you have lost close family and friends in the genocide?

The genocide not only took human lives but also devastated many families’ livelihoods. Victims were unable to return to their villages. Perpetrators who had been imprisoned had nowhere to go, so officials established six Reconciliation Villages, including Mbyo, where 60 families are currently residing.

This experience takes visitors for an intimate look into Mbyo’s perilous history. The reconciliation village was established by Prison Fellowship Rwanda – a non-profit group. The group began with 15 houses to determine if both the victims and offenders could coexist, and it succeeded; since then, it has supported the people. A guided authentic journey to Mbyo allows you to better appreciate this unique place. It takes at least a day to experience the dramatic reality of this region, which provides special relevance to the tourism activities carried out here, extending between genocide tragedies and perplexing current challenges. Mukamana, one of the natives collaborates with other women to create little works of art that she sells at the market. Dancing choruses of survivors and offenders, as well as a cooperative, are present.

While on this experience, listen to both victims and perpetrators discuss their experiences, feelings, and emotions. Acquire a proper sense of place by active participation in a variety of activities: ranging from farming to interaction with residents, acquiring cooking and weaving instruction from locals, to a “get together party” with all community members in the reconciliation village. Moreover, wonder at Rwandans’ strength, resilience, beauty, and love—how they turn every social interaction into a chance to throw a celebration with friends who mistreated each other during the chaos.

Still, during the trip, become a psychologist and assist someone in overcoming post-traumatic stress disorder. Socialize, taste their traditional yummy dishes and drinks, meet warm and genuine people, and be entertained by a local dance troupe that explores the different traditional dance styles that portray the beauty of the cows and the Rwandese. The reconciliation village is a relatively undiscovered perfect destination, in collaboration with International Alert – NGO that supports villagers in reconciliation.