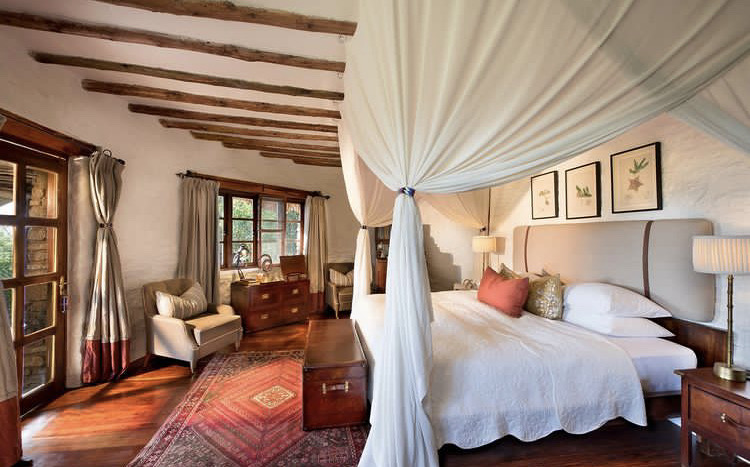 Tanzania is a wilderness and wildlife paradise with epic topography. This vast and sparsely populated country is home to some of the best wildlife experiences on the planet. The largest of East African countries is the safari insider’s hot tip, from the snow-capped summit of Mount Kilimanjaro to the game-rich Ngorongoro Crater, and from the endless plains of the Serengeti to the baobabs of the Tarangire. This region is home to the largest wildlife herds on the African continent and the palm-fringed island of Zanzibar, which is ideal for post-safari relaxation.

A luxury safari in Tanzania is an experience you should not pass up if you have the opportunity. Tanzania safari costs can be high, but it is well worth it. The style of trip and the accommodation that you select are primarily responsible for making a safari luxurious. There are many ways to enjoy the best that Tanzania has to offer while ensuring you get excellent value for money on your luxury safari. The best part of a Luxury Safari Tanzania is waking up to the call of stirring birds in the Ngorongoro Crater or perhaps to the first rays of sun clearing Mount Kilimanjaro. Here is what you have to consider when planning a luxury safari in Tanzania;

Why Choose a Luxury Safari to Tanzania?

A luxury safari is a once-in-a-lifetime experience for many people and for good reason. First, there is the matter of travel, where you’ll be hit with jetlag, expensive flights, and a lengthy drive to the national park.

Second, even the cheapest safaris can be expensive. Cheap operators charge $100 per day—and you get very little in return. You’ll be crammed into a bus with a limited view. You will sleep on the floor in a sleeping bag. Food and expensive park admission fees are all extras: so why not opt for an opulent safari to Tanzania for the most exclusive experience?

Where to go on a Luxury Safari in Tanzania

Tanzania as a country has many destinations nestled in various parts of the country, and the best destinations you can visit while on your luxury safari in Tanzania include;

The Park derives its name from the Tarangire River, which runs through it. The park has an incredibly diverse landscape and vegetation with many Baobab trees, tall grasses, and dense bush dotting the hilly landscape. The national park is home to several herds of up to 300 elephants, as well as migratory wildebeest, zebra, impala, buffalo, and eland. The Tarangire is also home to unusual species such as fringe-eared Oryx and long-necked gerenuk. Luxury lodges in Tarangire National Park include; Tarangire Treetops by Elewana, Mbali Mbali Tarangire River Camp, etc.

How Much is a cost of a Luxury Safari in Tanzania?

A luxury safari in Tanzania costs between $600 – $2000 per person per day. It is difficult to predict how much you will spend on your luxury safari, but you should be aware that it will not be cheap; particularly when it comes to the type of accommodation you select. Some opulent lodges charge more than $1000 per person per night. You may be able to even spend more than $600 per day per person: however, this can all be cleared up after developing an itinerary for your safari. Some of the factors that may influence the cost of your luxury safari include:

One of the major factors influencing safari costs is lodging. Luxury safaris in Tanzania imply luxurious accommodation facilities with everything needed for a comfortable stay. There are three main types of accommodation used during safaris that are Tented camps, lodges, and hotels. These are all very comfortable no matter where they are located.

The rooms are self-contained, with private patios from which you can see the animals in the park, private room service, and extremely delicious food served by a chef. Swimming pools, game rooms, and other relaxing activities are available at some lodging facilities, making your luxury safari more enjoyable. Before and after your safari, you can stay in any luxury lodge in Arusha. Dar es Salaam also has excellent hotels.

Best time for a Luxury Safari in Tanzania

The dry season, from late June to October, is the best time to visit Tanzania because wildlife viewing during that time is easier. If you want to see the wildebeest calving in Ngorongoro, you must visit between late January and February. The Serengeti’s wildebeest migration takes place between June and July in Tanzania. Furthermore, the southern and western circuit parks are best visited during the dry season, which runs from June to October.