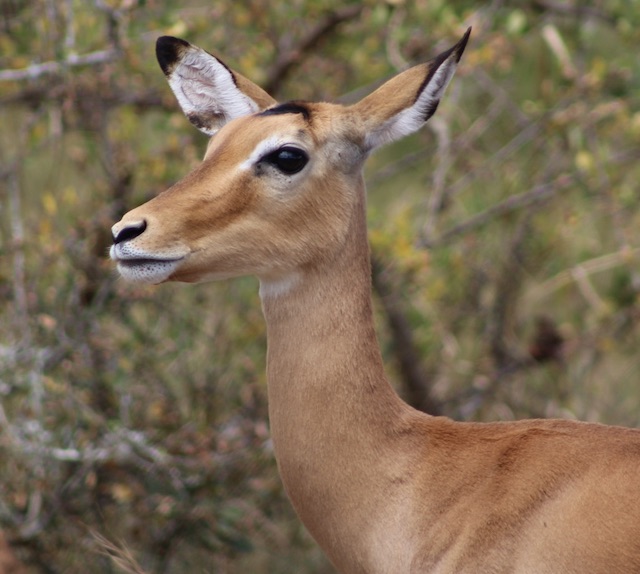 Where to go for game drives

Akagera National Park is located in eastern Rwanda with great views of the plains and animal sightings. It hosts the entirety of Lake Ihema within its borders.

The park is home to about 500 bird species and several mammals. In the recent past it is officially having the Big 5 after Lions and Rhinos in the park. While on the safari in this tiny beautiful park, take a game drive in the safari cars that will enable you view these animals. On your list of animals to look out for includes; Giraffes, Elephants, Bushbucks, Hippos, Impalas, Topi’s, Zebras, Buffaloes and many more. The game drives happen in the northern part of the park but note that the park entrance is in the south.