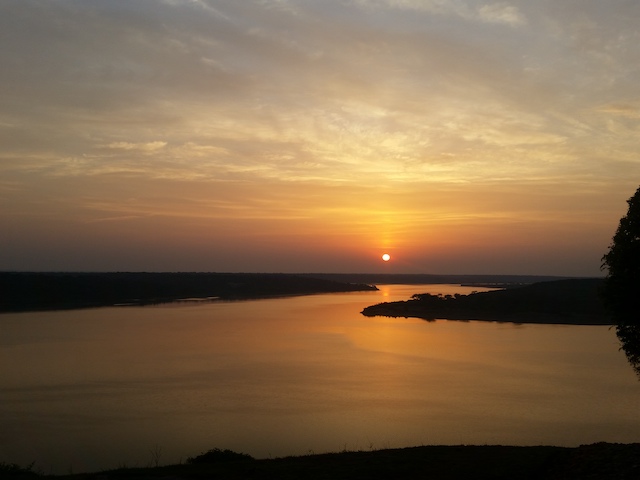 The best time to visit Uganda depends on the kind of Uganda safari you want and the activities involved. For example for someone chasing water falls, the rainy season is the best because the rivers will be full and the waterfalls more beautiful. The same for someone interested in Agritourism. However for people interested in safaris and hiking, the dry seasons are better.

Uganda does not have the 4 seasons of Europe or North America i.e. Winter, Spring, Summer and Autumn. Uganda weather is generally divided into wet season and dry season. The wet season is when there is a higher likelihood of rains and this is when most farmers plant. Different regions in the country have different number of wet seasons, with some having 3 in a year, some having 2 seasons and others 1 prolonged wet season. Then there is the dry season where the temperatures are high but again not as bad as summer temperatures.

Most people like to visit during the months of December to February and June to August because these are the traditional ‘dry seasons’ that had very minimal rains but with climate change the rains have changed. Do not be surprised to find it raining every few days in the middle of July or August which never rained in the past. Or finding long stretches of no rain in March, April, May and September to November which are traditionally wet months. Please note that even in the rainy months – the sun still comes out and the ground dries in no time after raining heavily.

During the wet season, most of the country has a beautiful green cover which is as a result of the rains. The off roads are generally difficult to drive through but thankfully a lot of roads to the parks have been paved but expect some zigzagging in some areas. There is more vegetation in the parks and ease to see animals. Because there is enough food the gorilla and chimp trekking will not require you to travel too far but the trekking in the forest might have sessions of sliding and falling. Some of the hotels and lodges have subsidized rates to attract more visitors to travel during this green season.

In the dry season, the off roads are often good and there will be no chances of getting stuck. The vegetation is low and you can easily sight the animals but they also have high tendencies of hiding as they move to search for food and water in areas that you might not have access to. In gorilla and chimp trekking, these primate will tend to move further in the forests looking for food in areas that a bit wet with food. They will often move to a higher terrain that has more food as it is less affected by the sun. Also most people tend to travel during this season so there is generally more cars on game drives. Generally most lodges are charging the highest rates because most people prefer to take vacations during this time.

When all is said, I would say regardless of the time you choose to travel to Uganda, be sure that you will have a fantastic time engaging with Ugandans and enjoying the sights of beautiful landscape and amazing activities like gorilla trekking, chimpanzee trekking, birdwatching and safaris.