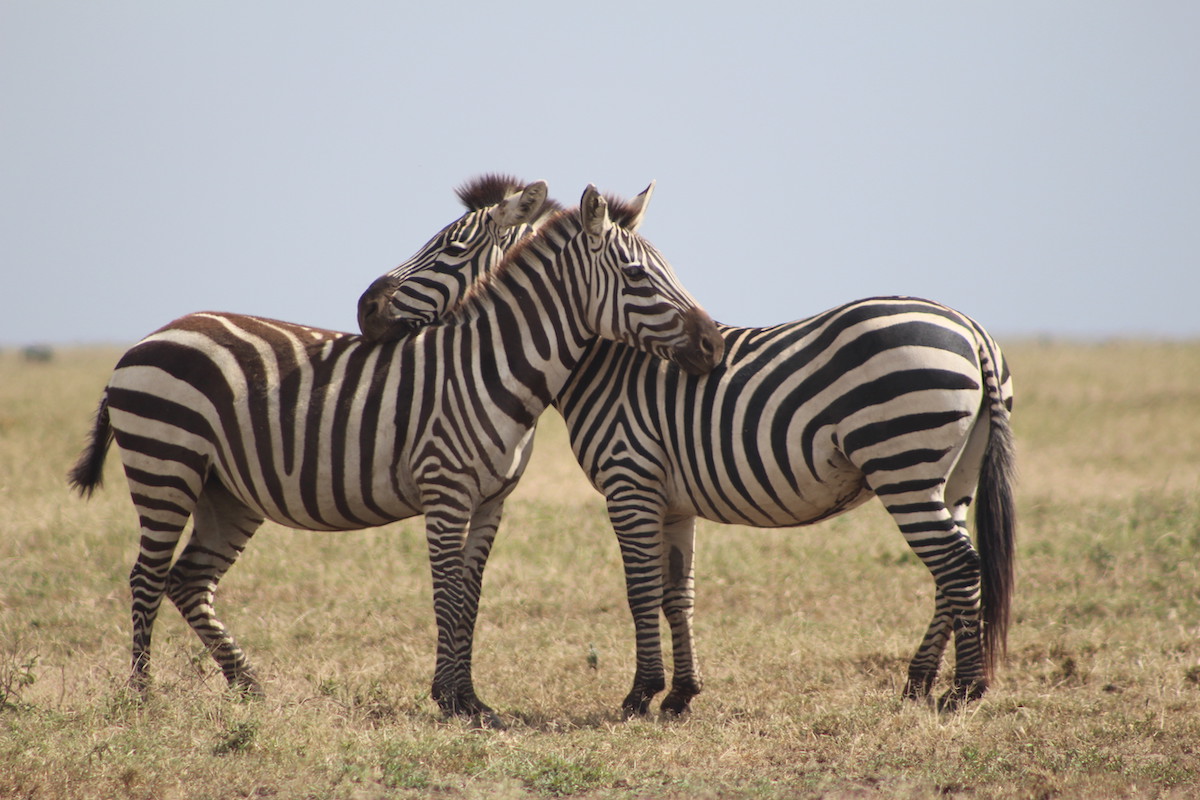 Tanzania is one of the top African safari destinations offering a vast range of national parks and game reserves. The East African country is home to all Africa’s big five, a variety of rare and endangered species, countless birdlife, superb beaches and islands, and of course the Great Migration – the greatest wildlife spectacle in the globe. Out of its 947,303 square kilometres, about 38% is reserved as protected areas which include game reserves and national parks offering different travel interests and preferences.

When planning your Africa safari to Tanzania, you will need to choose the parks to visit after considering the best to choose from. In this article we share a list of what we consider as Tanzania’s top 10 safari destinations;

Serengeti National Park is one of the world’s famous Parks. It is located in Northern Tanzania in the eastern Mara region and north-east of Simiyu region. It covers about 14,763sq km, the park borders Ngorongoro crater and the great Masai Mara to the North. This UNESCO World Heritage Site is known for being home to the annual Wildebeest Migration which is the greatest wildlife spectacle on earth. It also boosts of the largest population of lions, elephants, leopards, cheetahs among a variety of other wildlife species and several bird species. Serengeti National Park offers classical wildlife experiences all throughout the year.

Furthermore, Serengeti has a wide range of exclusive camps and lodges to provide tourists with a comfortable stay amidst their enthralling safari adventures. Serengeti National Park can be visited during any time of the year.

This is another popular safari destination in Tanzania. Ngorongoro Conservation Area is also  UNESCO World Heritage Site located in the northern safari circuit, neighbouring Serengeti National Park. If you are looking for a whole safari package in one place, Ngorongoro is probably the best option. It is also the largest caldera in the world and has been in active for several years now. The crater offers diverse habitats including wetlands, forests and savannah grasslands that reward tourists with stunning views. It is home to over 30,000 wild animals among which include lions, elephants, black rhinos, giraffes and antelopes, etc.

You get the most magical views in the wilderness at the rim of the crater. If you are planning a safari to Ngorongoro, the best time to go is between April to May when the crater is lush and beautiful.

Lake Manyara National Park is a protected area that lies between Lake Manyara and the Great Rift Valley. The park sits on an area of approximately 325 sq. km of which 230 sq. km is occupied by the soda ash lake Manyara. The other surface features a range of habitats including the Rift Valley, highlands and woodlands.

Tarangire National Park ranks the 6th largest National Park in Tanzania at about 2,600 square kilometres. It is known for have large herds to elephants compared to any other park in Tanzania. It features amazing landscape with diverse habitats such as wetland, woodland and is dotted with acacia and baobab trees. The Park is home to a variety of wild life and more than 500 bird species making it a birder’s haven. Some of these include; Kori Bustard, Pygmy Falcon and Ashy Starling, to mention but a few.

The Northern side of the Tarangire is dominated by River Tarangire which flows through to lake Burungi. The southern part of the Park is comprised of mostly wetlands which often dry into lush steppes during the dry season. Tarangire can be visited at any time of the year. However, the best time to visit is during the dry months of June to November when most of the animals are gathered at the Tarangire river for water.

Zanzibar has serene and romantic beaches that are good for unwinding. This is part of Tanzania and you can access it using a ferry from Dar-el-salaam or by flight. The Island offers the famous Stone town experiences with an evening at the Forodhani gardens for the best street food, spice tours, forest walks and the many water adventures – Snorkerling, Dhow cruising, Kite boarding, Sky diving etc. to travellers and exploring cultural and historical sites on the island. You can visit other islands like Pemba, Chole and Mafia for thrilling adventures.

Kilimanjaro National Park is located in Moshi town and covers a total area of about 1,688 square kilometres. The park is home to Mt. Kilimanjaro – Africa’s tallest peak and the highest single free-standing mountain in the world at an altitude of 5,895m above sea level. With diverse habitats, the ark flourishes with several cape buffaloes, giraffes, grey duikers, leopards, forest elephants, Tree hyrax, and many others. Kilimanjaro National Park is also home to various primates which can be seen during hikes and nature walks.

Kilimanjaro National Park can be visited between the months of January to March and June to October where there are better views of scenery and comfortable hiking conditions.

Nyerere national park (formerly Selous game reserve) is a UNESCO World Heritage Site in southern Tanzania. It is the largest protected area in Africa covering over 50,000 square kilometres of forests, grasslands, open woodland and mountains. Located about 219 kilometres from Dar-es-salaam, the hidden gem offers remarkable wildlife experiences to travellers. In addition, the reserve also offers a wide range of accommodation for all types of travellers.

Located in the Mahale Mountains, the park offers authentic safari experiences especially if you are not a fan of big crowds. The park lies on the eastern shore of Lake Tanganyika in Kigoma region of Tanzania. Mahale National Park was established mainly to protect the thousands of endangered chimpanzees that live in the region. Among other things, it is famous for gorgeous sunsets over Lake Tanganyika.

Mahale is endowed with diverse habitats including grasslands, alpine bamboo, woodlands and montane rainforests which shelter more than 50 recorded wildlife species. Some of these include; chimpanzees, vervet monkeys, red colobus monkeys, olive baboons, leopards, and antelopes, among others. Safari goers to Mahale National Park enjoy chimpanzee trekking, forest walks, bird watching, hiking, and sport fishing. The best time to visit the park is during the months of July to October – in the dry season when the chimpanzees gather by the lake shores in large groups.

Ruaha National Park constitutes is Tanzania’s largest protected area at approximately 20,226 sq.km. It is located about 130km west of Iringa and lies both in central and southern Tanzania. It has a diverse eco-system comprised of riverine, savannah grasslands dotted with baobab trees that bless the area with spectacular scenery. It derives its name from the Great River Ruaha which flows along the park’s south-eastern border. River Ruaha offers thrilling game-viewing especially during the dry season when the gazelles, waterbucks, impalas, and many others gather to drink water.

Meanwhile, predators such as leopards, hyenas, jackals, crocodiles, and cheetahs can also be spotted waiting to catch their prey. Furthermore, Ruaha is the best place to spot the endangered wild dogs in Tanzania. The Park can be visited at any time of the year. But, the birders ought to visit the Park during the wet season when the migratory birds are around.

This is a remote archaic National Park located in Katavi region, Tanzania. Though it is less visited and a little difficult to access, Katavi offers very rewarding safari experiences. It is home to predators like lions, leopards, spotted hyenas, wild dogs and jackals. In fact, it is very easy to encounter predators in Katavi compared to other animals. A variety of grazers including elephants, giraffes, cape buffaloes, zebras, reedbucks, sable antelopes, roan antelopes, impalas, among others also call this park home.

Katavi features a river from where the Park derives its name and two seasonal lakes namely Katavi and Chada that are home to a range of crocodiles and hippos. However, because of its remote nature, the park has limited accommodation. It has about four lodges and camps that is Katavi wildlife Camp, Mbali Mbali Katavi Lodge, Simply Saadani Camp and Bab’s Camp. None the less, the park can be visited all throughout the year especially between the months of June to November when the animals gather around the scarce water sources.