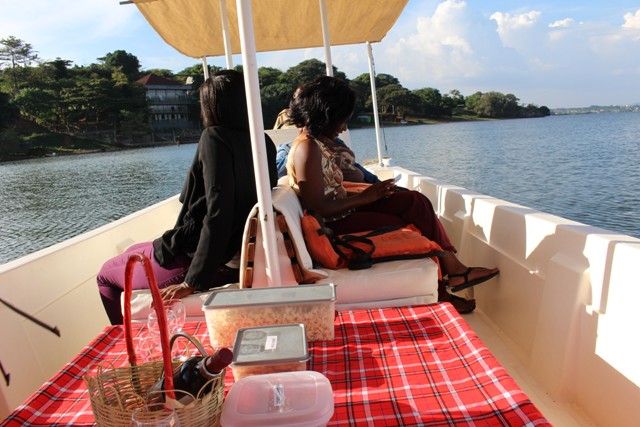 So you have spent a good number of days hiking up the hills of Bwindi Impenetrable national Park while on a gorilla trekking Uganda Safari, or an adventure of a game drive in Murchison falls National Park and still have a few days left before you leave Uganda; I have an idea for you. Lake Victoria: this lake is so many things to Uganda and the world at large. Statistically it is the second largest fresh water lake coming after North America’s Lake Superior, it is the chief reservoir of the White Nile, the largest lake in Africa, and its expanse is shared by three East African countries; Uganda, Kenya and Tanzania. Historically, it was named after the Queen Victoria of England by an early explorer John Speke on his expedition. It however has many local names which vary from community to community; Nalubaale and Nyanza are the most prominent.

What Lake Victoria can be to you however is a whole different story; one that should be personal, soothing, a calm beautiful memory that will be engraved in your mind for posterity. Its best access routes are through Entebbe town which is conveniently located near the Airport in case you thought you would miss your flight while taking your last stroll in Uganda. The reason behind this is among many, the islands. 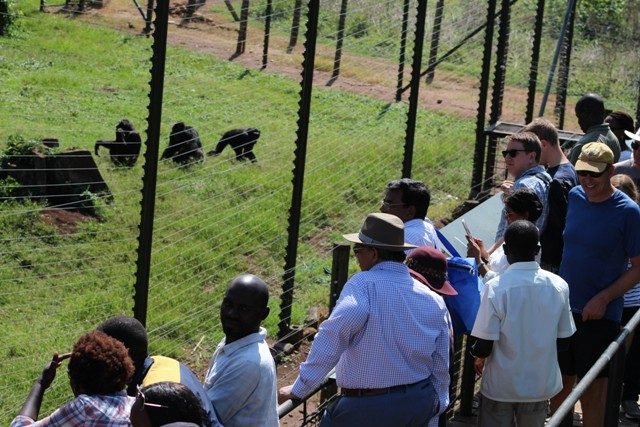 Ngamba Island is a 100 acre island that is close to Entebbe and a habitat for orphaned chimpanzees that were rescued from poachers. If you did not travel to Western Uganda, this Island and Lake Victoria is the closest you can be to the Equator in Uganda.  The Ssese Islands are a group of 84 islands whose essence is to offer rest and relaxation, coming as a relief to the shoulders that are weary from carrying backpacks of equipment and limbs tired from the hikes. If you crave activity during your relaxation, nature walks while munching on fresh fruit like mangoes and jackfruit, bird watching and fishing are available and viable options.

Fishing; the lake has over 200 fish species but the Tilapia which weighs about 1-2 kilograms is the most economically important in Uganda. Your Giant catch would be the Nile Perch weighing between 10 to 80 kilograms and it is recommended that you use trolling lures for your fishing expedition. You may also visit some of the landing sites for an interaction with the local fishermen and how they go about their activity. The fishing season is usually October to March but the lake has fish all year round.

Birding and bird watching; There are 400 bird species to the thrill of the birdwatchers in the southern parts of the lake bordering Tanzania and while on Uganda’s periphery of the lake, you are bound to catch a glimpse of the Fishing Eagle taking a dive into the deep to catch its prey.  The adventure attached to Lake Victoria does not stop here and stretches to Jinja, an eastern town in Uganda that has come to be known as the Adventure Capital of East Africa.

Consider these items and tips as you plan your stay around Lake Victoria. It is recommended that you enjoy the lake on a boat ride as opposed to swimming in it. Carry some insect repellent, sunscreen given Uganda’s high temperatures usually mid-20s to late 20s degrees Celsius and a camera to preserve your memories in a single shot.