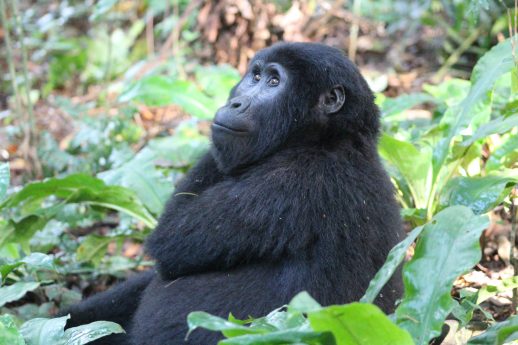 Lonely Planet naming Uganda as best country to visit in 2012

National Geographic placing Uganda as one of the Best Trips 2013

The travel word in January 2012, this image was selected as a judges’ favorite in the travel word’s photo of the year 2011

Virunga volcanoes in South Western Uganda, was identified as one of the top 20 places to visit in the world by National Geographic Channel.

Another CNN list of the seven new places ready to be discovered had Uganda in 4th position.

Uganda is regarded as Africa’s best destination for birders. The country, which is the size of United Kingdom, boasts of over 1,058 bird species, accounting for 11% of the globe’s total, and half of Africa’s.