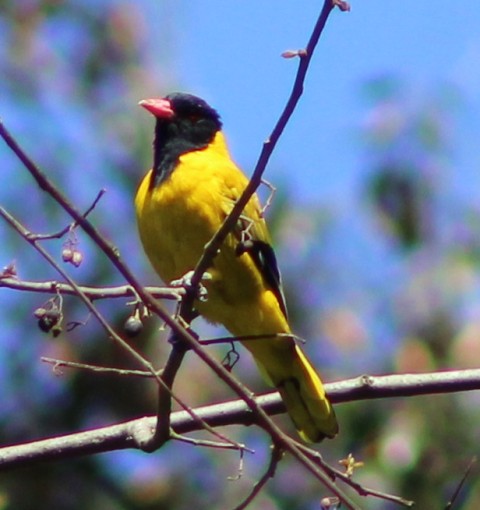 The Bwindi Impenetrable Forest is not just a mountain gorilla habitat but a bird sanctuary and a birding paradise for ornithologists and bird watchers. The park is perfect for birding safaris being a host to about 357bird species of which 24 are Albertine rift endemics. It’s no surprise Bwindi Impenetrable National Park is ranked among the top birding destinations in the region.

On a Uganda birding safari in Bwindi Impenetrable forest, bird watching is done all year- round. May and June are mostly nesting months.  Trek into the forest making stops at areas with a high bird concentration using the well maintained trails to different birding spots.

The birdwatching experience is a whole days’ affair in the forest. You will carry packed lunch and enough water to keep you on the trail. You will have your birding guide, ranger guide and a site guide to advise on the recent bird sightings and locations.

These are our top 10 Bwindi impenetrable forest key species