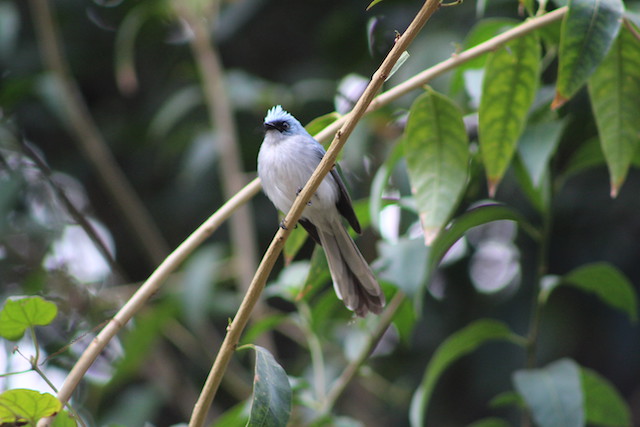 DR Congo is one of the best destinations for bird watching because of its varied habitat and rich forests which house most of the central African species and Albertine rift endemics. The bird watching safaris we organize at Kagera safaris are to the eastern part of Congo with mainly Virunga national park and Kahuzi-biege national park. The birding trips will give you an experience of being in the forest and an opportunity to watch much more than birds with primates being on the list.

DR Congo is said to have over 1139 bird species that are mostly endemic to Congo which makes it one of the best birding destinations in Africa especially because of its biodiversity. The total number of bird species is not fully known as different sources give different numbers. Bird watching in Congo happens mainly in the forests, savannah areas, wetlands, rivers and lakes.

Things to carry for Birdwatching safari